EXTEND YOURSELF AN INVITATION FOR GROWTH AND INNOVATION.

YOU HAVE EVEN MORE TO
OFFER TO THIS WORLD. 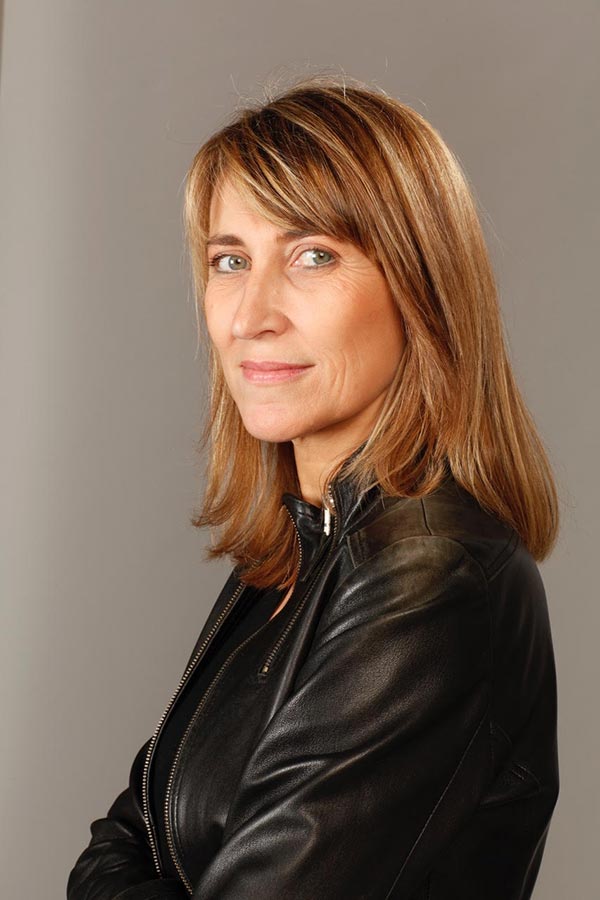 Three major career transitions shaped Alexandra’s approach to her mission, each of them leading to personal growth, unearthing new talents, and serving meaningful projects. She knows the intensity, the hurdles, and the rewards of these pivotal moments in one’s life.

At 25, Alexandra’s career began in the Performing Arts, while achieving her Master’s in Anglo-American Literature at la Sorbonne and training in drama, singing, and ballet by the London Academy of Music and Dramatic Art, the Classe Supérieure de Paris, and as a Fulbright student at the University of Austin.

Drawing from her experience performing on Parisian stages in a range of roles, from the classical repertoire to cabaret shows, Alexandra mastered the art of public speaking and how to create a character that draws emotion and engagement from an audience.

She applies this skill to her coaching to create transformative, simple, intuitive coaching to help you figure out your next step. Finding your purpose in alignment with your values and lifestyle is her gift.

Alexandra’s first career transition began with a Master’s in Art Management at the University of Paris- Dauphine and The City University in London.

A communication expert in luxury, hospitality, finance, and digital travel, Alexandra has worked with worldwide leaders in their field including Ralph Lauren, LVMH, the Accor Group, Ladurée, Thierry Mugler, and Nuxe. She has developed collaborations with Karl Lagerfeld, Philippe Stark, Hubert de Givenchy, Kenzo, among others.

“My mission is to help you, talented professionals and beautiful persons, play with success and fulfill the second act of your life”.

Having worked closely, under pressure with designers, she developed skills for diplomacy and learned to perform in versatile, fast-moving environments.

As communication became digital, she founded a PR company and served players from the booming sharing economy, navigating between Paris and Los Angeles and leading a team dispersed around the globe.

Moving to Geneva was an opportunity to grow her portfolio of clients in finance, with special expertise on ESG investments. She helps them stand out from the crowd and speak in their authentic voice.

Alexandra now lives in Zürich. Trained by the Co-Active Coaching Institute, she developed her framework upon the pillars of Empathy, Courageous Exploration, Illumination, Freedom, and Elevation. She serves individuals and organizations over the world.

An all-time enthusiastic advocate of gender equality, Alexandra is the President of Feminin Pluriel, a global network whose mission is to promote women’s empowerment and increase their influence in the professional world. Inclusivity, diversity, and accessibility are essential for Alexandra to help reveal the empowerment and unique abilities of her clients. 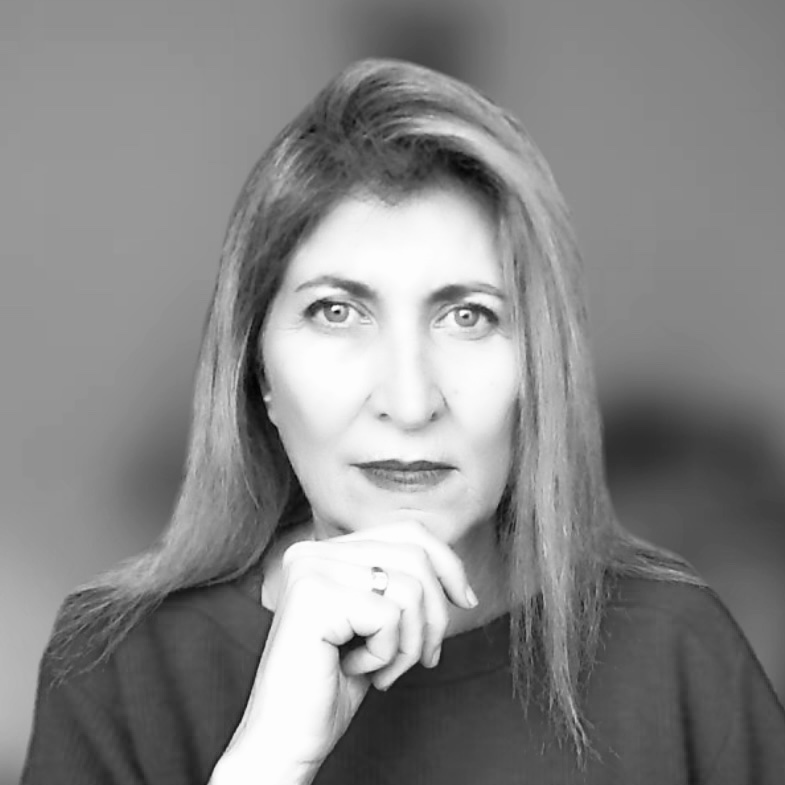 Years spent in international positions in PR and Global Communications for corporate agencies in the luxury industry gave Alexandra a deep understanding of complex organizations, multi-cultural environments, and an uncompromising taste for quality.

Are you ready to transition from
doing life to living life?

STAY UP TO DATE